It is a common type of DIP switch and provides at least two switch positions including on or off. They are identified and characterized by the sliding actuator, a part that closes the circuit by touching the contacts. Read More…

Slide Switches A slide switch is a device that breaks an electrical circuit by moving linearly from position to position, interrupting the current's flow. 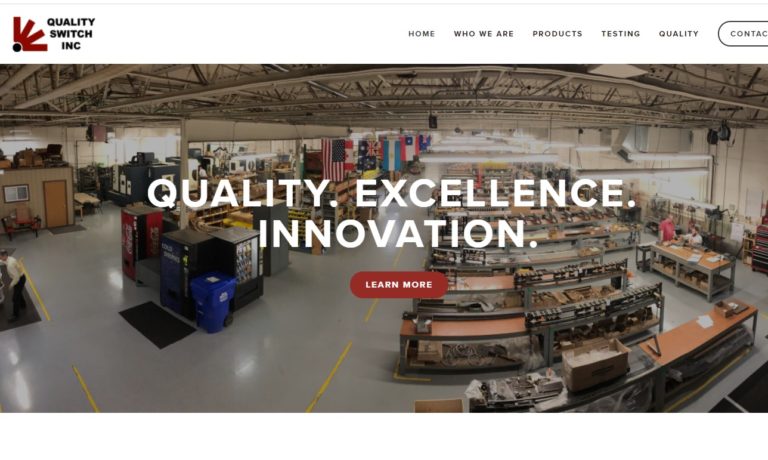 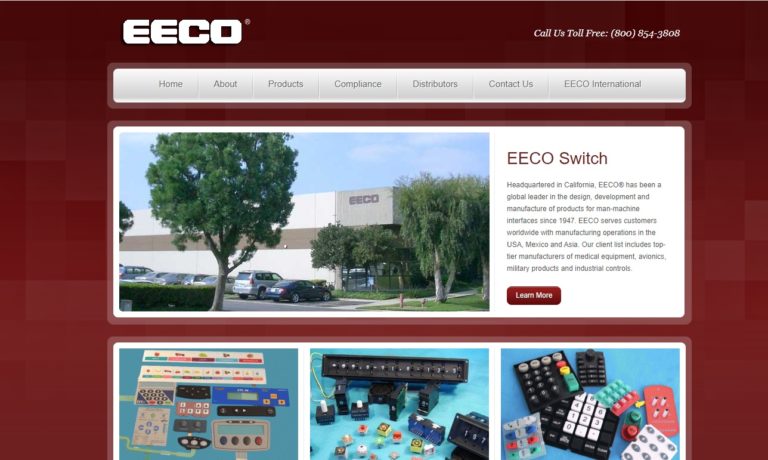 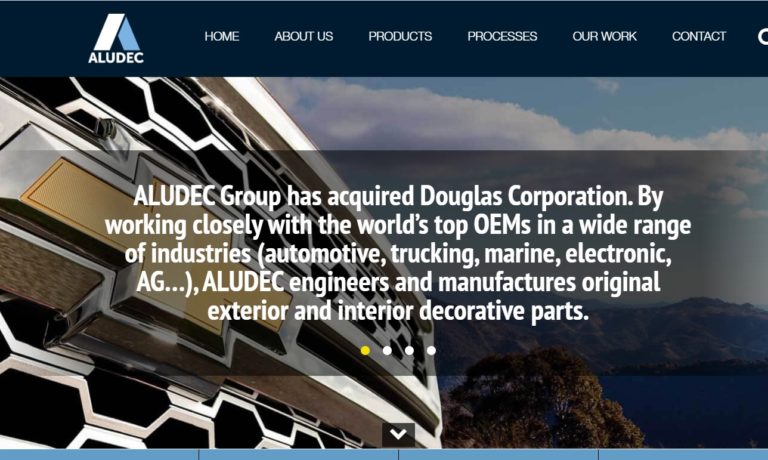 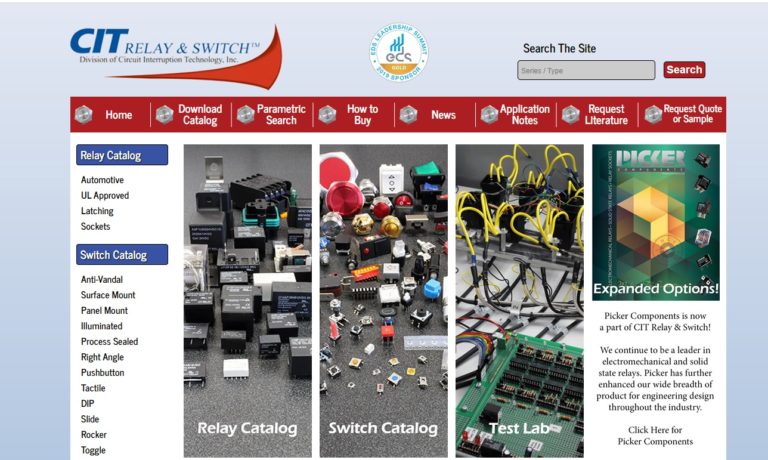 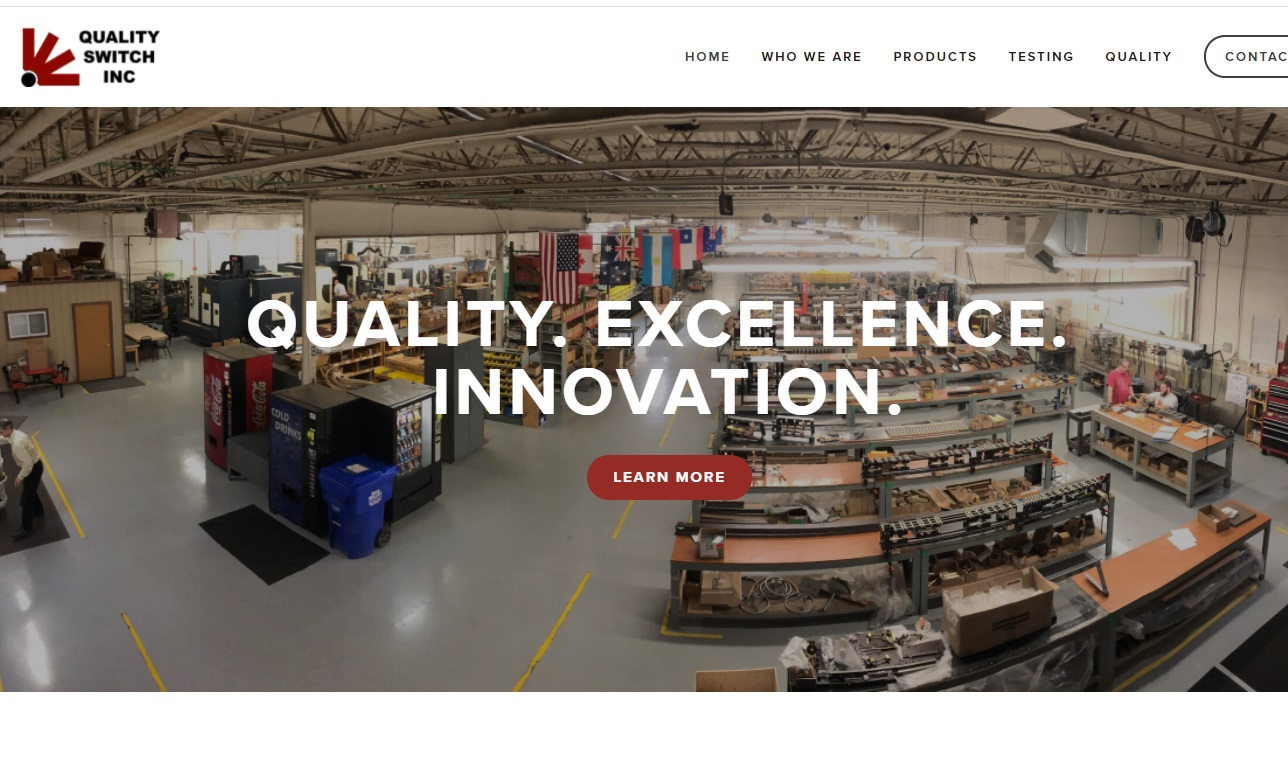 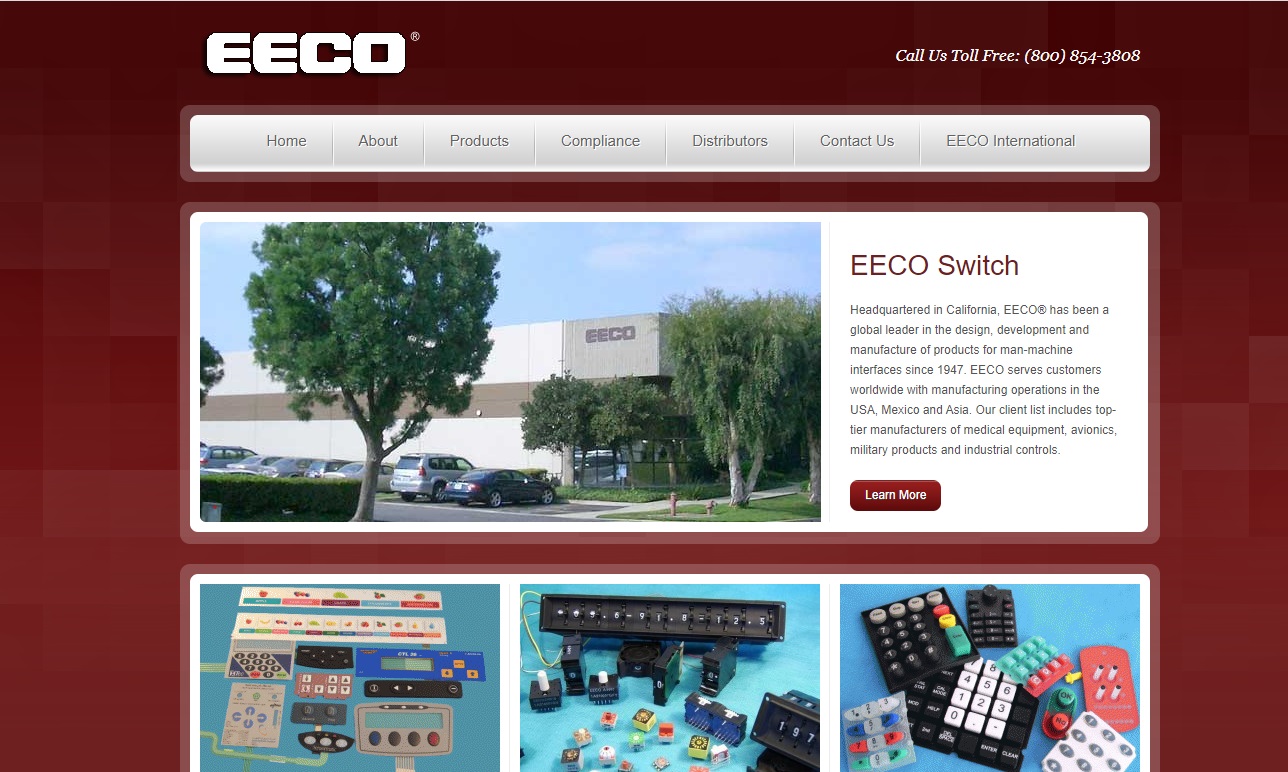 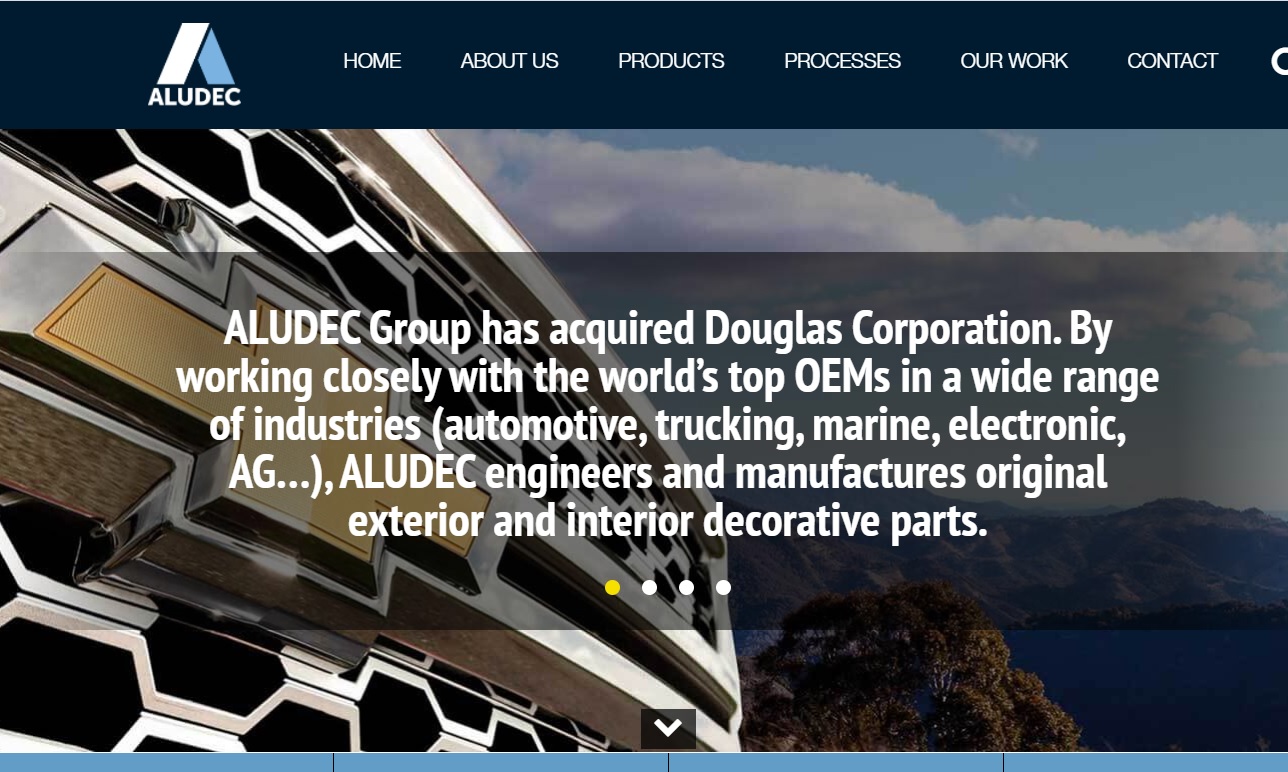 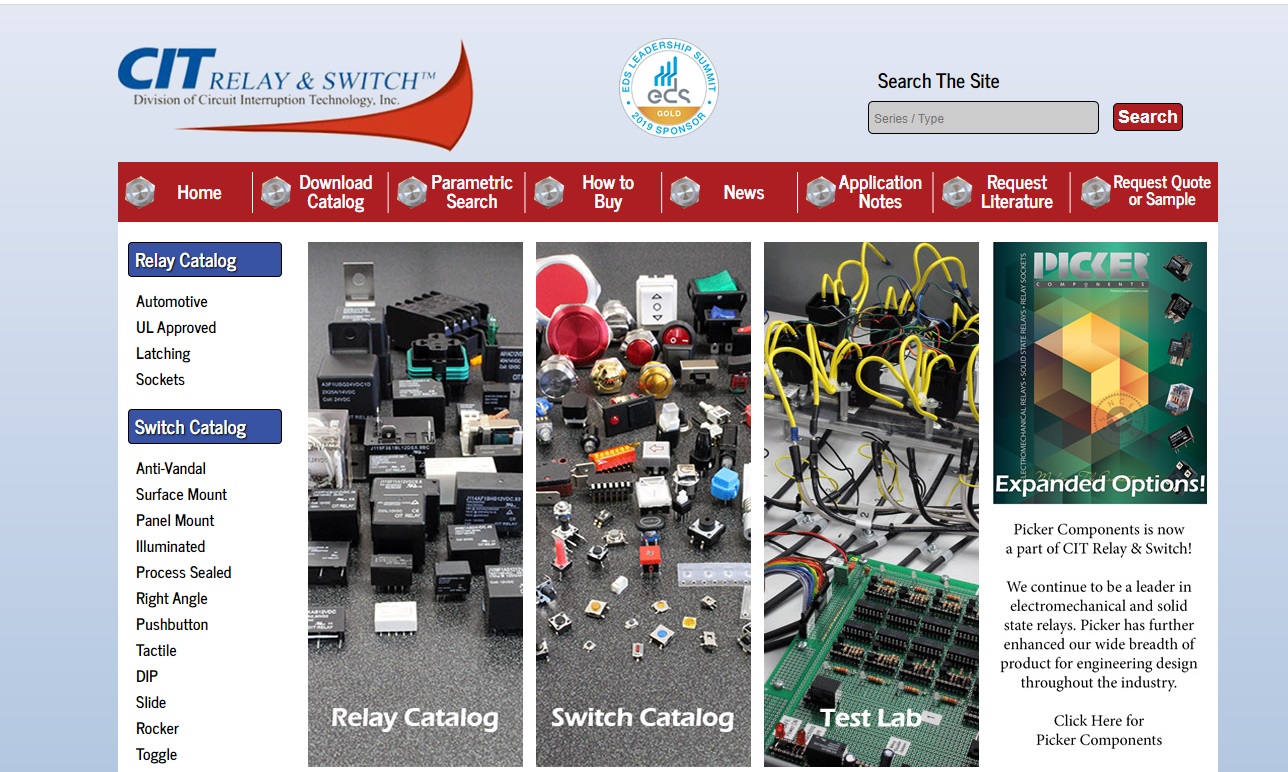 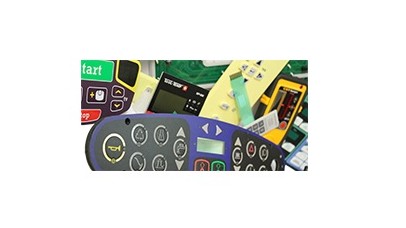 The enclosure may be plastic, thermoplastic or metal, and the size of the switch is described as subminiature, miniature or standard. Slide switches have traditionally been used to control volume for audio and video equipment and devices because most provide a gradient of power that can slowly increase or decrease volume, speed, temperature and other characteristics. They are used in consumer products contexts as well as commercially and industrially; they are commonly used as dimmer switches and for controlling the operating speed of hand tools along with many other electrical products and devices.

Slide switches are generally composed of a strip of a conducting material that is mounted on a sliding actuator. Contacts are attached to the terminals of the switch. The terminals are mounted in the body, which contains a track on which the slider moves. When the conductor comes into contact with the terminals on either end, the circuit closes and current passes through it.

When it slides the other direction and contacts the opposite terminal, that particular circuit closes and allows the current to flow. A different kind of switching slide uses the movement of the actuator to cause a pivoting motion of the conductor from one extreme position to another; as the slider is pushed in one direction, the conductor is pulled toward the corresponding terminal. They may be single pole single-throw (SPST), single pole double-throw (SPDT), double pole single-throw (DPST) or double pole double-throw (DPDT).

Slide switches typically have more than three terminals to provide an off and on function along with another option. They vary in electrical specifications such as the maximum current rating or maximum voltage. The types of terminals may be wire leads, soldered terminals or feed-through style. Additional features include small lights to illuminate the switch, markings or labels on the enclosure or textured surfaces.